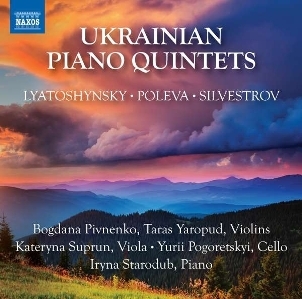 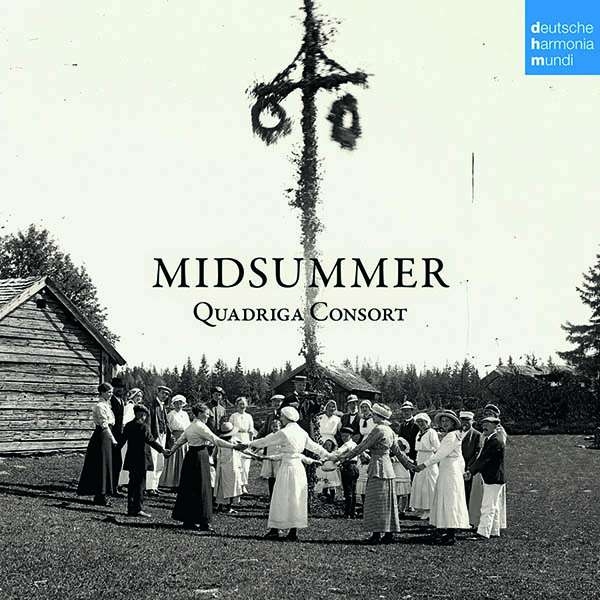 Tonight My Sleep Will be Restless / The Last of the Light

Tonight My Sleep Will be Restless
9

The Last of the Light

Georg Riedel: Idas sommarvisa
11
Nikolaus Newerkla: Beautiful Leaves
12
The Traditional: Uti var hage
13
Nikolaus Newerkla: The Midsummer's Carol
14
The Traditional: Sovay, Sovay
15
The Traditional: The Lark in the Blue Summer Sky
16
The Traditional: Den blogida sonen
17
The Traditional: Puirt a beul
18
The Traditional: As I Walked Out
19
Nikolaus Newerkla: Draherin O'Machree
20
Nikolaus Newerkla: Midsummer's Eve
21
The Traditional: First Month of Summer (Reel)
22
The Traditional: Green Meadow (Jig)
23
The Traditional: Loch Lomond
Popis
"On A Cold Winter's Day", the first dhm album by Quadriga Consort, became a bestseller, and the ensemble's further albums were also praised everywhere for their special repertoire and successful interpretation: "Some songs move to tears, others almost invite you to dance. (...) Timelessly beautiful." (WAZ) The Austrian ensemble now has the appropriate music for summer: the new album features songs and instrumental pieces from Scandinavia and the British Isles on the theme of Midsummer. Midsummer's Eve has always had a special meaning for the people in the far north and is celebrated with long-established customs and atmospheric festivals. The Quadriga Consort has found, and in some cases rediscovered, some 20 traditional songs and melodies from Sweden, Denmark, England, Ireland and Scotland that refer to these exuberant celebrations and the Nordic summer. One of them is "Idas sommarvisa", a song that is still extremely popular in Swedish and German schools today, with lyrics by Astrid Lindgren. Most of the pieces on the album are arranged by the leader of the ensemble and harpsichordist Nikolaus Newerkla for a six-part instrumentation of recorders, viola da gamba, percussion and harpsichord and, of course, vocals (Sophie Eder). Many of the selected instrumental dances already bear the summer theme in their title, such as the reel "First Month of Summer" or the jigs "Green Meadows" and "The Lark in the Blue Summer Sky". With "Uti vår hage" (In our garden), an old Swedish folk song is also heard, which achieved worldwide fame through the choral setting by Hugo Alfvén written in 1923. The lyrics depict the lush abundance of plants and the flourishing life. "Vi elsker vort land" (We love our land), the song created by Holger Drachmann in 1885, has long been considered the folk song for the solstice festival in Denmark. Also with "Midsummer" Quadriga Consort succeeds in creating an atmospheric, varied and excitingly orchestrated album, which lets the listener dream of long nights not only in summer.
Prihlásenie
NOVÝ ZÁKAZNÍK